Department of Biosciences
University of Milan 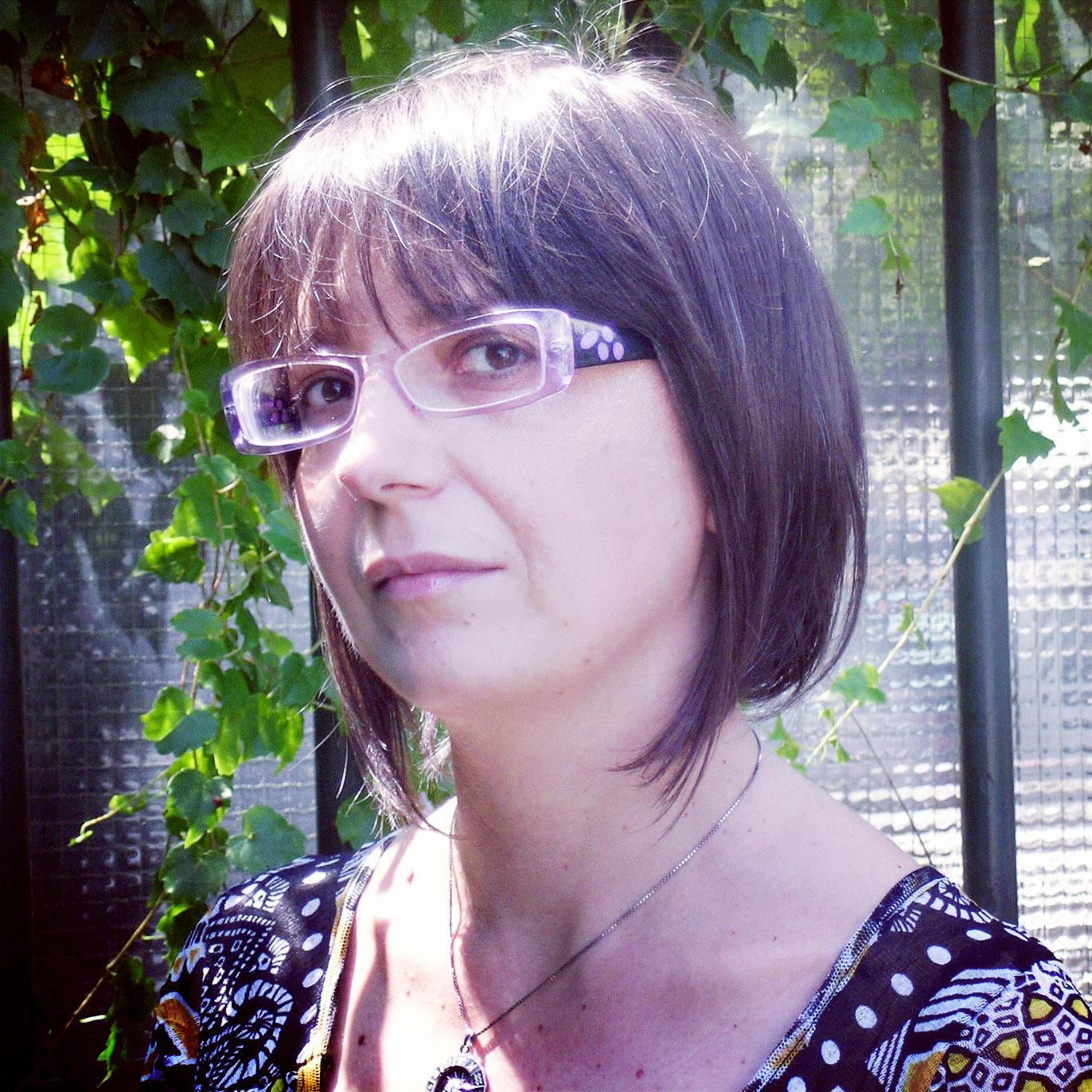 In 2004 she was recognised by the Association “Ricerca in Movimento” (Rome) for her research on Huntington’s disease. In 2006, she was awarded with “Le Scienze” Prize for Medicine and the Gold Medal for scientific merit from the President of the Italian Republic.

Since 2008 she has been a scientific advisor to the Italian Huntington’s Disease Association (A.I.C.H.) in Milan and is dedicated to activities supporting patients’ families.

Laboratory of Stem Cell Biology and Pharmacology of Neurodegenerative Diseases